A quick view of the most influential metrics in Lido / St.Armands Key.

Visionary circus magnate John Ringling purchased the St. Armands Key property in 1917 and planned a development which included residential lots and a shopping center laid out in a circle. As no bridge to the key had yet been built, Ringling engaged an old paddle-wheel steamboat, the “Success,” to service as a work boat. Decades after conception, St. Armands Circle has fulfilled John Ringling’s dream of a premier shopping district. Conceived during Florida’s real estate boom, St. Armands was part of the John Ringling Estates development and the jewel of Ringling Isles, an ambitious venture encompassing planned resorts, a casino, subdivisions and a shopping area scattered from Bird and Lido keys to southern Longboat Key. Designed by architect John J. Watson of Ohio and Sarasota engineer Leon Pickett, the circle and surrounding development were made accessible by construction of Ringling Causeway in 1926.

View our selection of available properties in the Lido / St.Armands Key area.

Get to know Lido / St.Armands Key better with our featured images and videos. 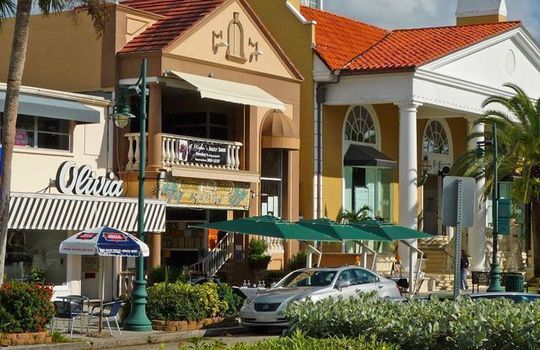 The Best in Lido / St.Armands Key

Browse through the top rated businesses in the most popular categories Lido / St.Armands Key has to offer. 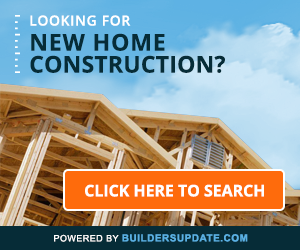